Spray-free raspberries, produced with ridiculously hands-on care: hand-mown by scythe, hand-weeded, fertilised with rock dust made on the farm with stones we’ve hand-prospected.

Maybe that’s why we’ve supplied Tasmania’s culinary gods, like MONA, and yes, even the CWA ladies. 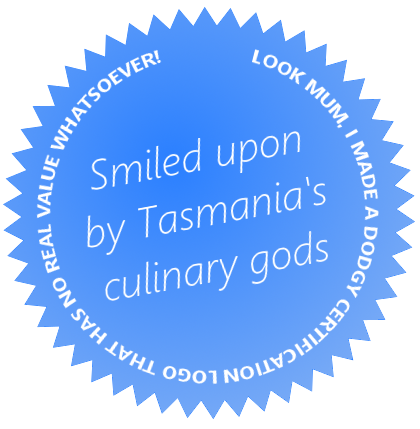 We’ve grown raspberries on the farm for decades, but they’ve always been for our own use. Oh, and an awful lot given away to family and friends.

In 2015 we decided to take out half a dozen rows of blackcurrants near the existing raspberry rows, and put in more raspberries as a commercial venture. 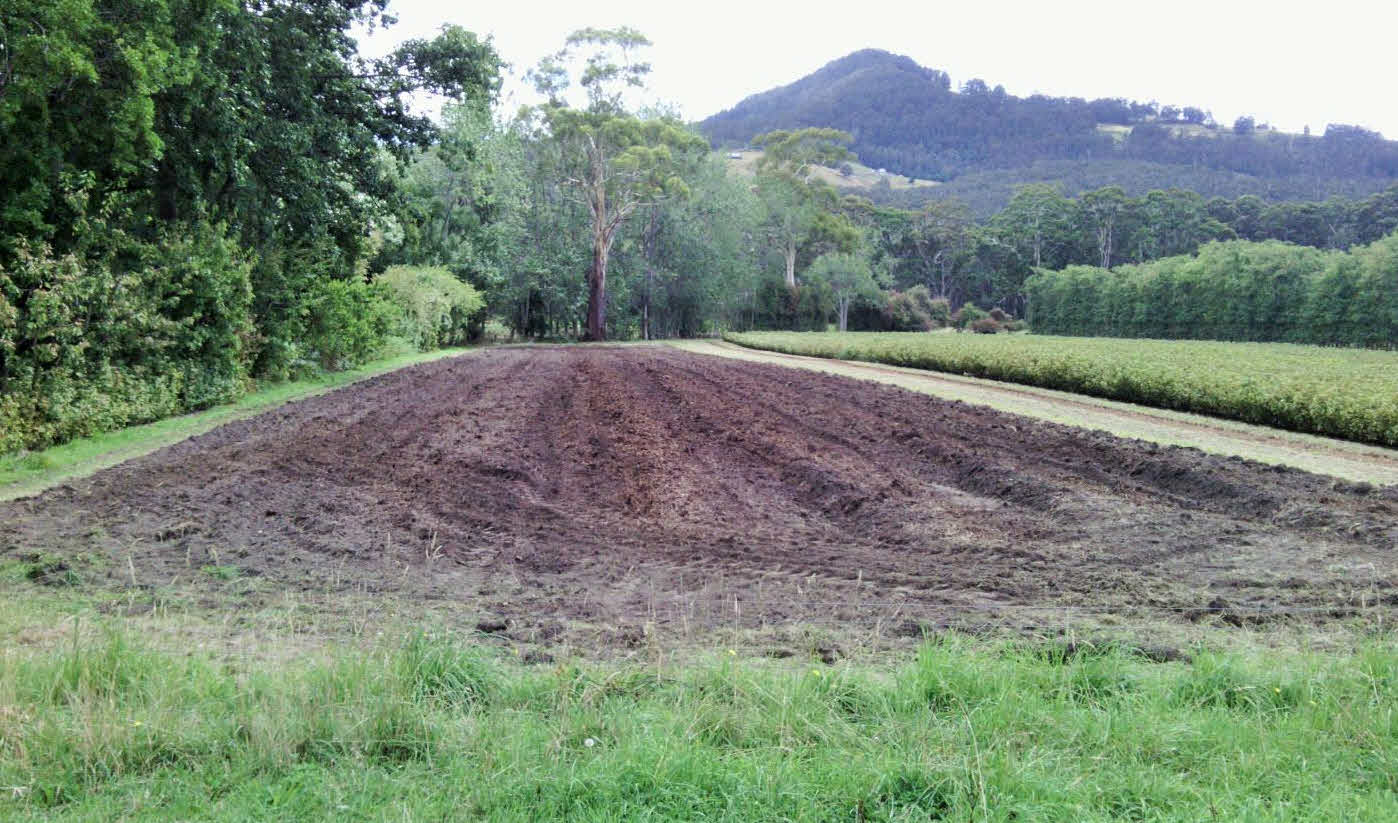 First up we sowed mustard, and worked that back into the soil as a “mustard bomb” natural fumigant. Next came green manure and a generous serve of blood and bone and dynamic lifter (composted chook poo). After a slow start the green manure did quite well. 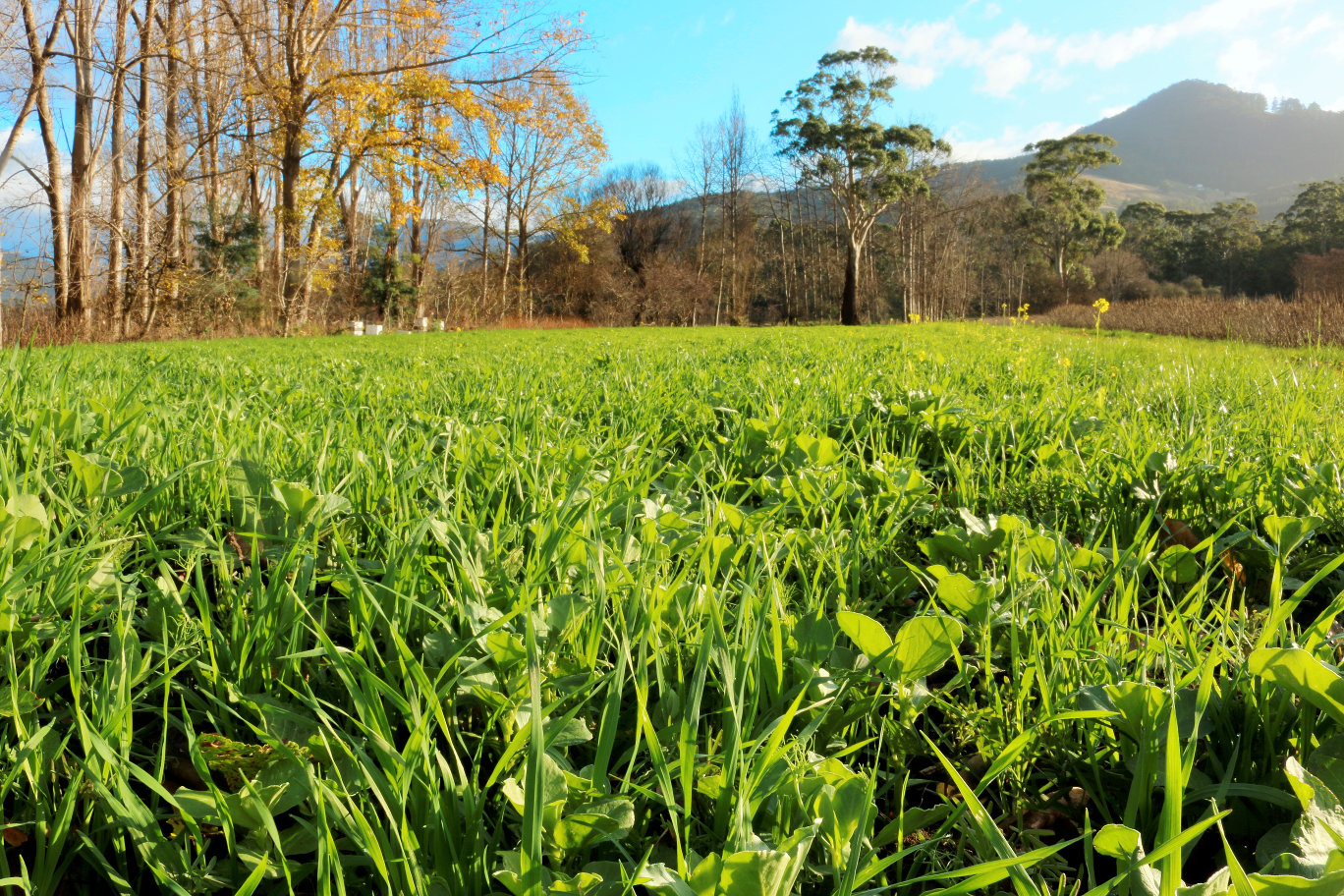 We ordered a few different varieties to complement the varieties we already had, and ‘stooled’ them into the soil until the soil was ready to plant out. 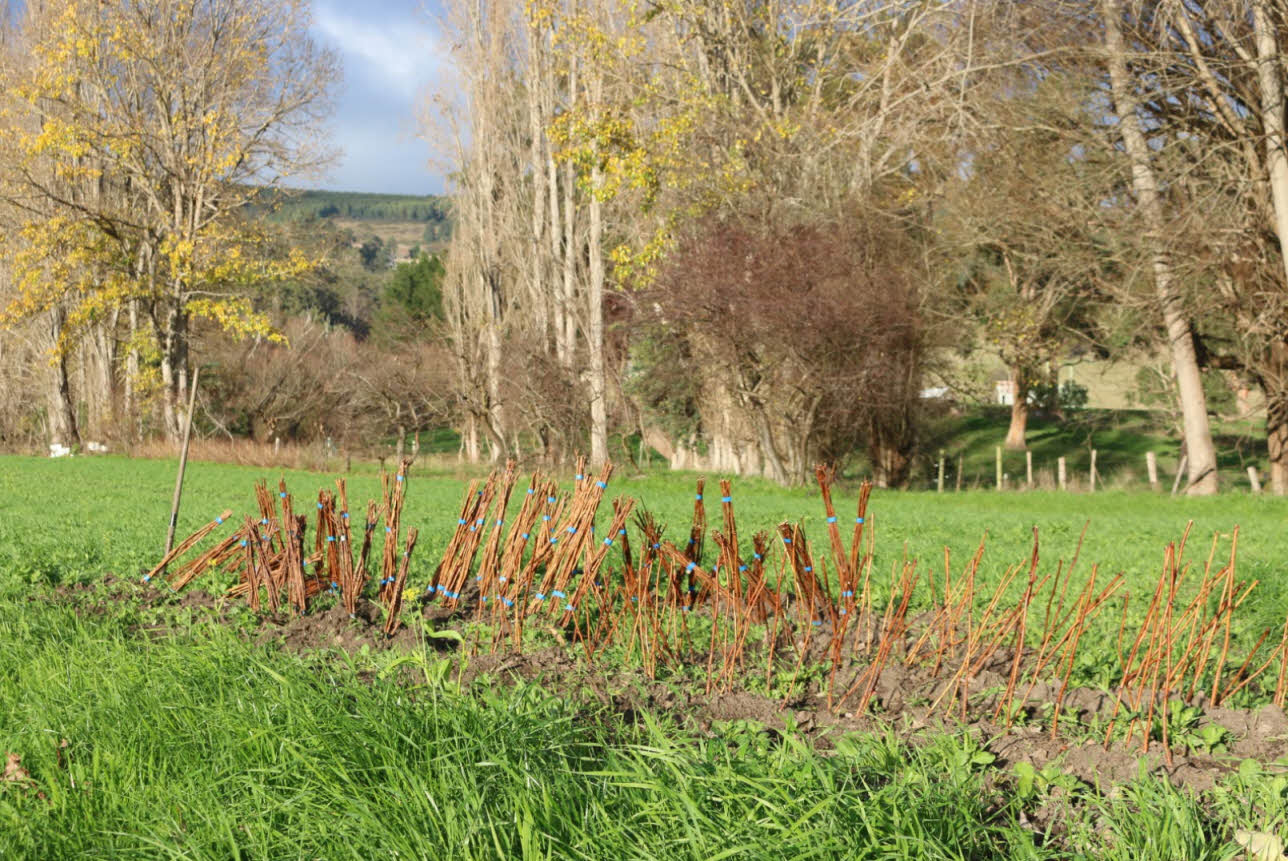 The raspberries have done very well. We have fresh, ripe fruit on the bushes most days from late November through to (depending on the season) the end of April, in varying volumes.

In the 2017-18 season we had a standing order to supply MONA’s pastry kitchen twice weekly, which we’ve decided – despite loving the experience – not to pursue in subsequent seasons simply because it’s a ridiculously long drive out there from the farm. 2018-19 has seen our first repeat order with the CWA.

It means different things to different people, so here’s what it means here…

In our case, in the 2015/16 season, the raspberries had no pesticide sprays whatsoever (i.e. no herbicides, fungicides, or insecticides). In the 2016/17 and 2017/18 seasons, they’ve had one antifungal ‘natural’ copper spray (which is actually allowed under organic certification) – and still no herbicides or insecticides. Weed control is performed by hand and hand tools.

Up until 2018, fertiliser has been limited to composted chook poo, blood and bone, rock dust, and an errant application of urea in 2017 (which, while being a naturally-occurring compound, falls foul of the organic standard as a synthetically-produced fertiliser, as opposed to the urea in a cow’s naturally-provided fertiliser).

2018/19: blood and bone, potash (mostly through hardwood ash, some sulphate of potash), chook poo, copper, and mycorrhizal fungi, certified organic snail pellets. A tractor hasn’t been into the patch at all.

The vegetation between the rows (a mix of sown grass, clover, and whatever weeds have come up) is mowed by hand with a scythe as in the video below. 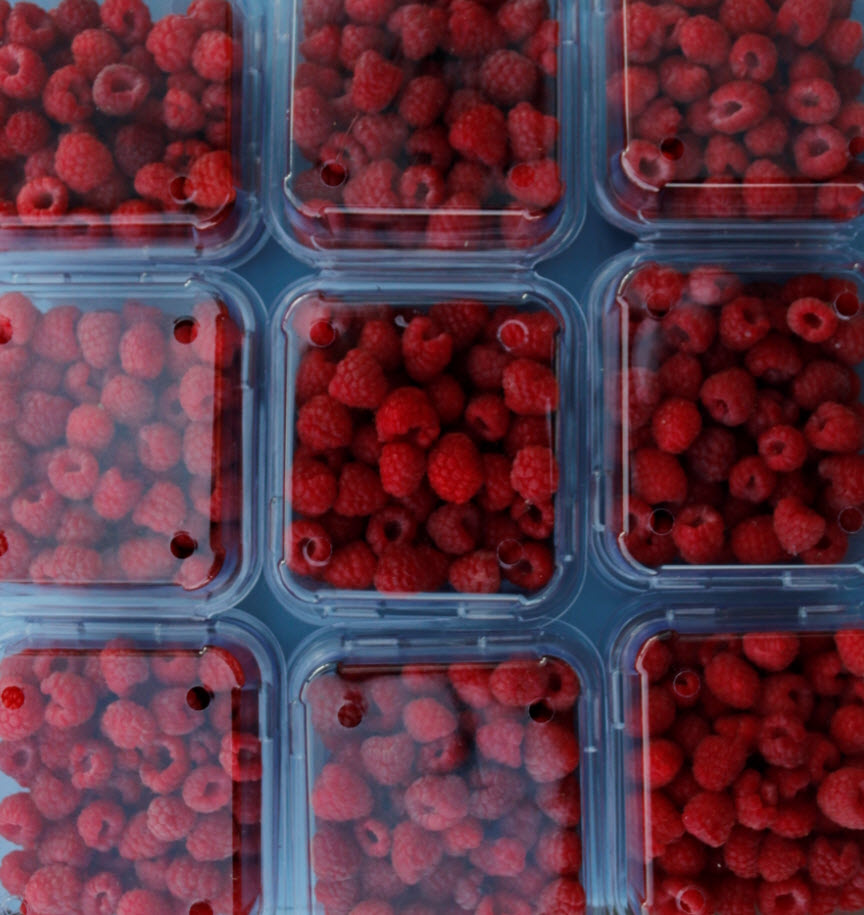 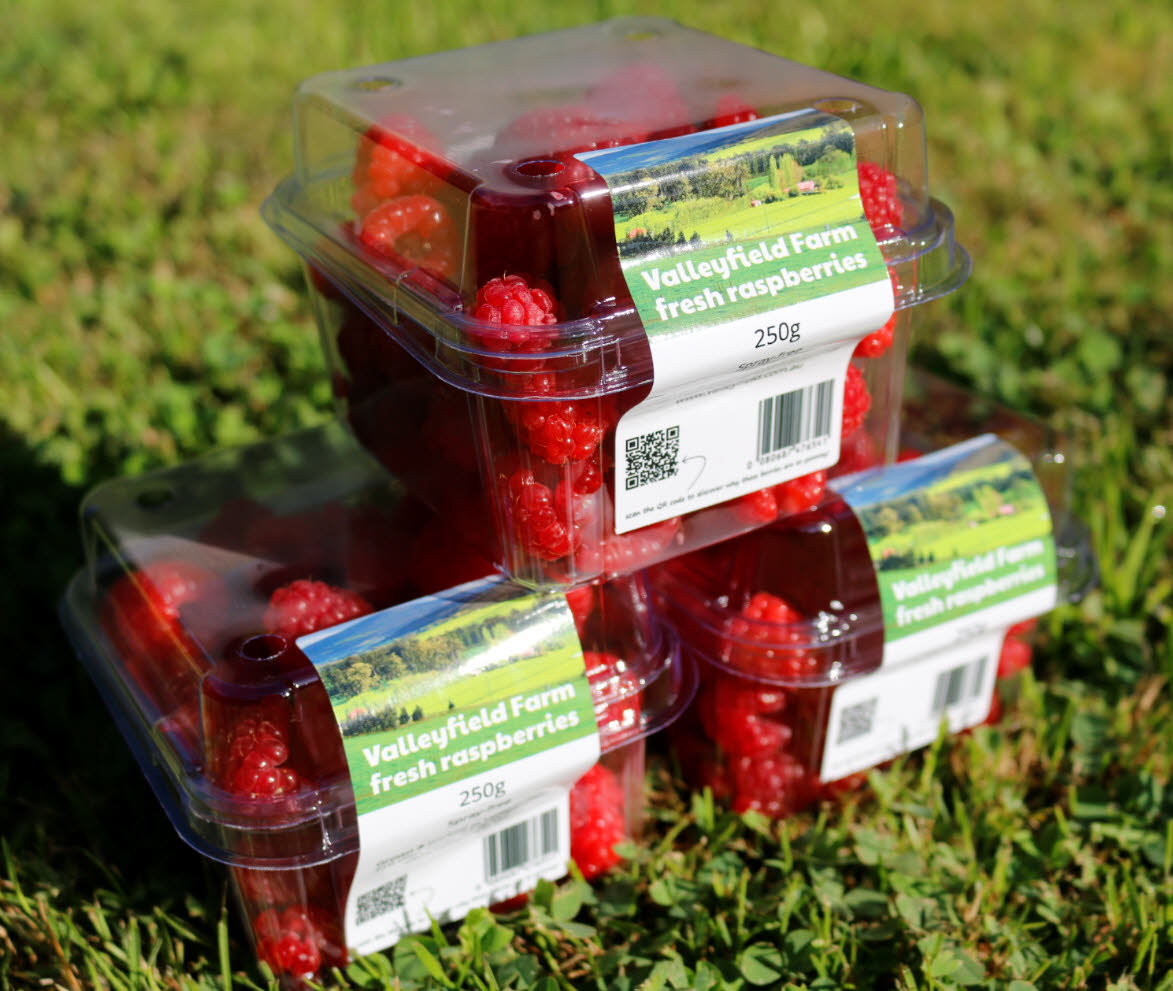